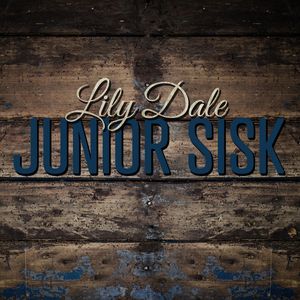 2019 has been a busy year for Junior Sisk. After squashing rumors that he’s retiring (he’s not), Sisk hit the road with a new band, and a renewed determination to keep alive the traditional mountain sound of the bluegrass music that he loves.

Those lucky enough to catch him live this season have heard the powerful stage show with Tony Mabe on banjo, Heather Berry Mabe on guitar and vocals, Doug Bartlett on fiddle, Jonathon Dillon on mandolin, and Gary Creed on bass.

Now today, Mountain Fever Records has released a first single for Junior with his new group, a real old timer called Lily Dale. It comes from the pen of 19th/early 20th century writer H.S. Thompson, a popular performer in the minstrel shows of his day. Bob Wills also cut a version of this one in 1956.