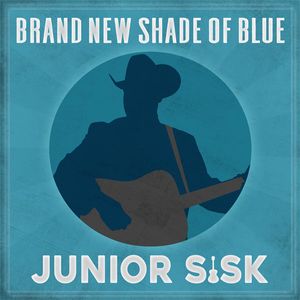 Junior Sisk’s first solo album in a career that extends back well over 20 years may seem something of a milestone, but the fact is, Sisk has made an indelible impression in bluegrass realms ever since he first started writing music in the early ‘90s. He can number among his early accomplishments the songs that were written for Lonesome River Band, and his subsequent contributions to Rambler’s Choice, the band he founded in the late ‘90s and later reconvened after a brief stint with the group Lost and Found. Other collaborations occupied him at nearly the same time, but for the most part, Sisk has been known mainly as a contributor to the efforts of others, rather than a single man in the spotlight.