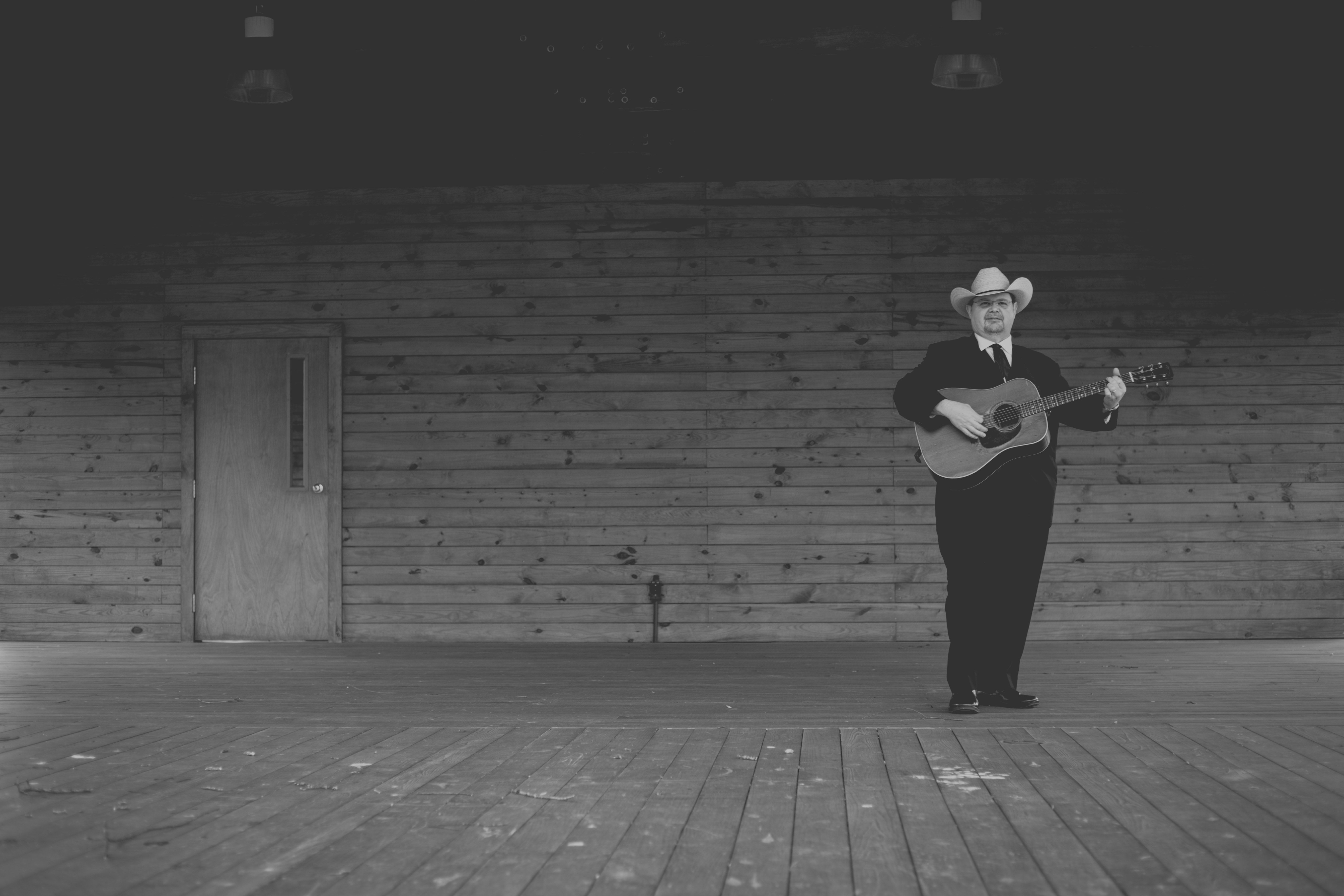 FERRUM, VA. - Junior Sisk is proud to announce his partnership withMelanie Wilson and Wilson Pickins Promotions for full service publicity and booking services as he moves toward recording his next project with Mountain Fever Records this Fall.

"I am overjoyed to be working with Junior and his very talented band and I look forward to being a part of this new venture. It's a great feeling when business partners are on the same page and communicate the same goals and Junior and I had that right from the start.
We can't wait to get started!"   - Melanie Wilson

Junior is currently promoting the hit album, BRAND NEW SHADE OF BLUE, a solo album released in 2018, not long after announcing that he was redirecting his career away from the "Rambler's Choice" band. The album has done phenomenally well for him with fans and on bluegrass radio.

Junior's band has recently taken on a new look and sound with adding the powerhouse vocals of "Daughter of Bluegrass," Heather Mabe, as well as additional new instrumentalists in the band. The result has left fans and festival audiences nationwide in awe and wanting more. Sisk seems to be like a fine wine, he just keeps getting better with time!

Be on the lookout for the brand new project from Junior Sisk and his newly formed band later this year. Mark Hodges, owner of Mountain Fever Records had this to say:

"We plan on starting production next month on Junior's next record and we are excited at the support team he is building around him. With the addition of Wilson Pickins we are expecting great things!"

In the meantime you can catch this energetic and compelling show out on the road in a town near you this festival season. Check Junior's tour schedule often and follow the band on social media.